In Breakfast, Cakes and Desserts 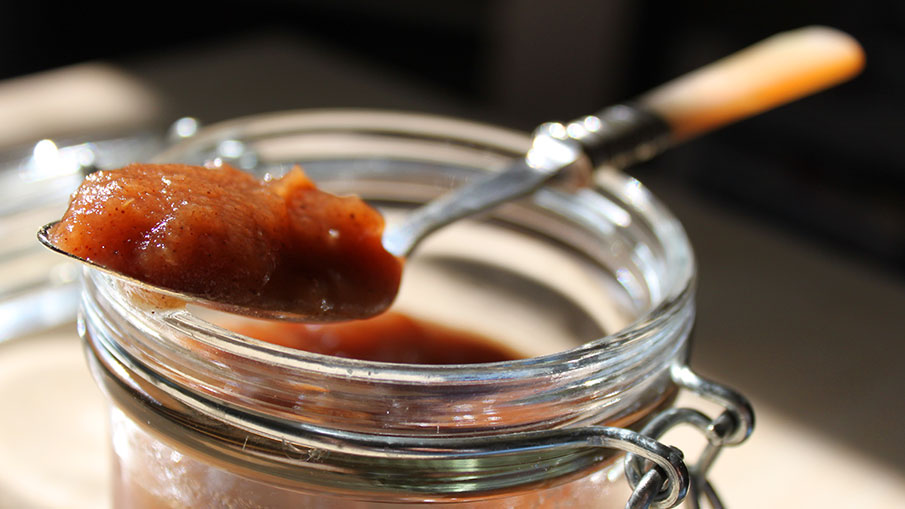 The September 2010 Daring Cooks’ challenge was hosted by John of Eat4Fun. John chose to challenge The Daring Cooks to learn about food preservation, mainly in the form of canning and freezing. He challenged everyone to make a recipe and preserve it. John’s source for food preservation information was from The National Center for Home Food Preservation.

So I am back doing Daring Cooks! I decided recently that I wasn’t trying enough new things. My bread baking had stalled, my cooking had diminished to what was kicking around, and I hadn’t picked up a recipe book in months.

I guess it helped that Daring Cooks didn’t sound too difficult this month. Preserving in a freezer sounds easy, canning however still sounds like a nightmare.

I want ahead and made my Apple Butter, of course everything did not go to plan, as I started making a half batch and by the end of the ingredients was using the full amount.

It tasted terrible, that amount of cinnamon is just not good, so I whipped up a second half amount of apples and merged the two together to get one fantastic apple butter.

You can find the recipe for Apple Butter, but I should note it’s not a short read John went to a lot of trouble to give some wonderfully detailed explanations. (Also it wasn’t clear to me from the recipe that you have to cook the recipe for close to 2 hours after you add the spices). 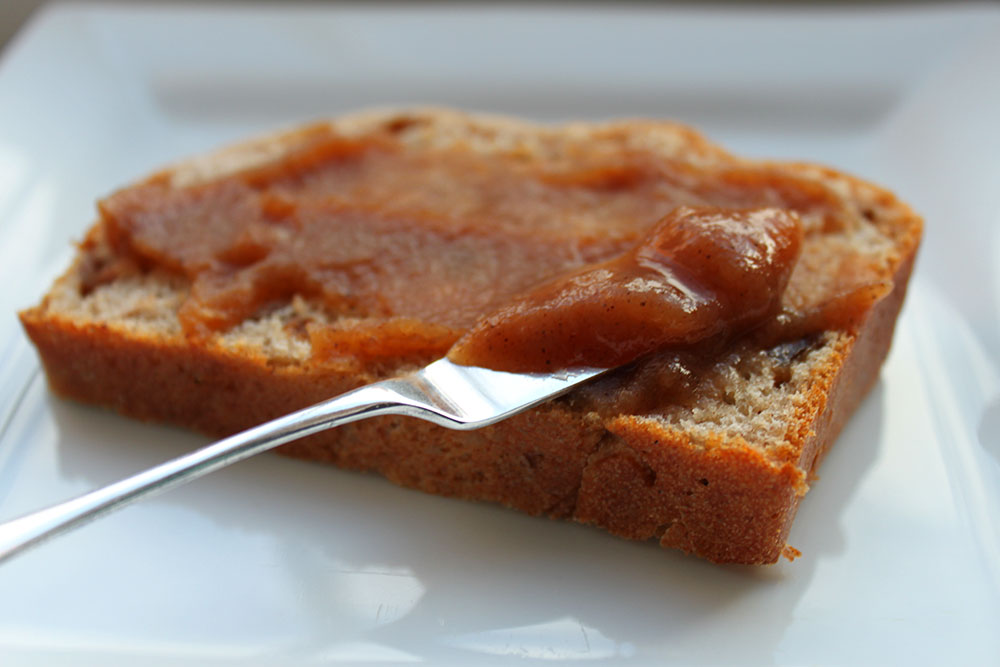 I ended up with a little bit left over that I didn’t want to freeze, mainly just so I could taste it. For the occasion I dusted of the BBA book and made a lovely Cinnamon and Raisin bread. The apple butter was delicious especially considering its more healthy than what I normal spread on my toast in the morning!

Since the theme for this month was preserving, I also made something else. Something super secret, at least until I get the chance to write it up! 🙂